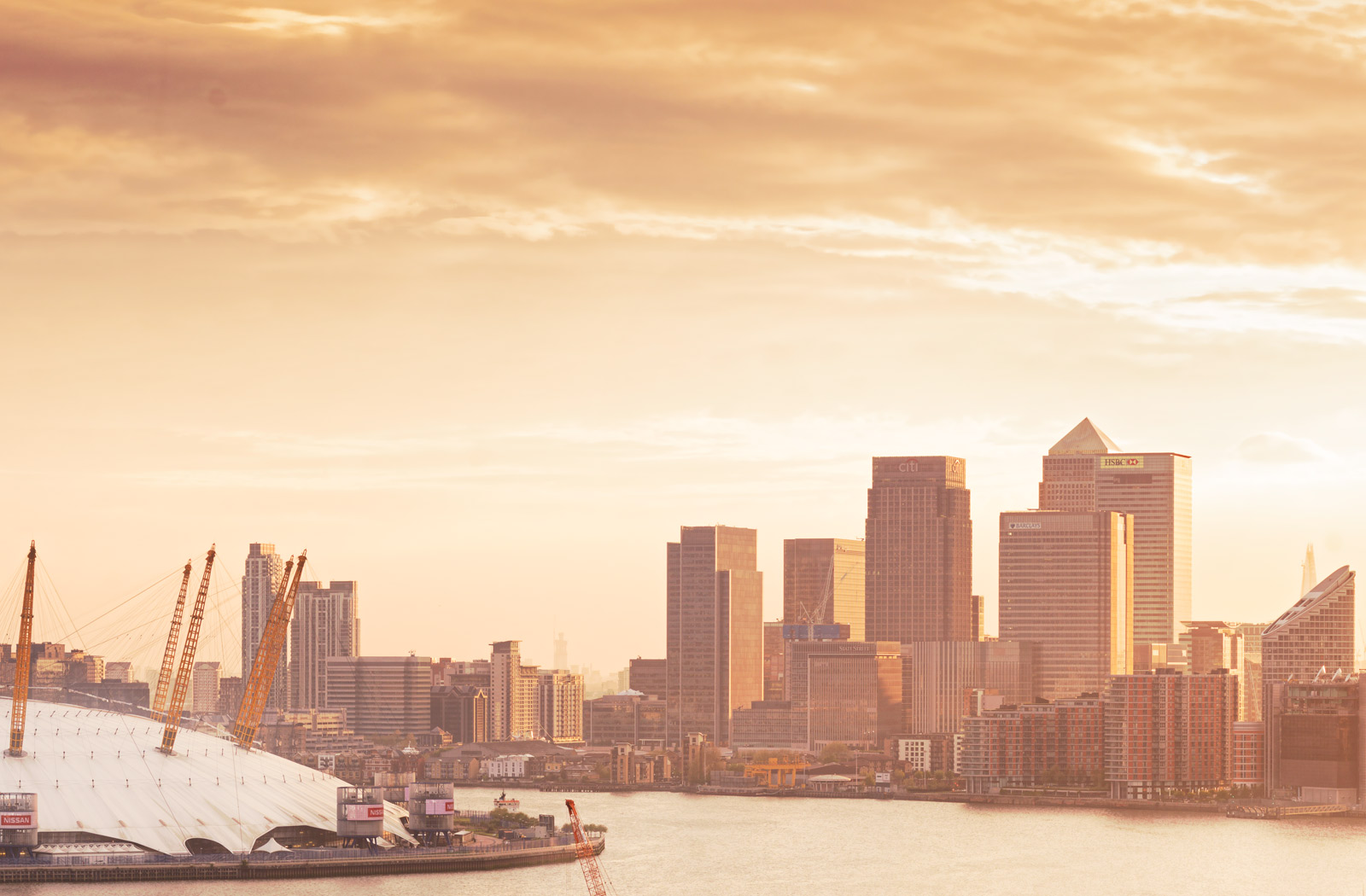 2012 is an exciting year for London, with the Jubilee celebrations, the Olympics and Paralympics. One of the events for London this summer with lasting impact was the launch on 28 June of the Emirates Air line – the first cable car over the Thames, linking North and South London, and Britain’s first urban cable car. The cable car is operated by Transport for London (TFL) and sponsored by Emirates.

Eye Revolution’s Will Pearson was commissioned to undertake the panoramic photography for the launch campaign showing the views that cable car travellers could expect. The ad campaign sees the total domination of all ad spaces within Greenwich Station (you can view this in the 360 above), as well as a widespread media campaign throughout the rest of London and the UK, with National press, outdoor posters, bus stops, direct mail, digital displays, online and more.

The panoramas had to be shot at an incredibly high resolution, which is a technical challenge, and the resulting images can be displayed at massive sizes whilst retaining incredible photographic quality. We hope you enjoy the images and perhaps feel inspired to take the Air Line next time you’re near Greenwich Peninsula in the South or the Royal Docks in the North.