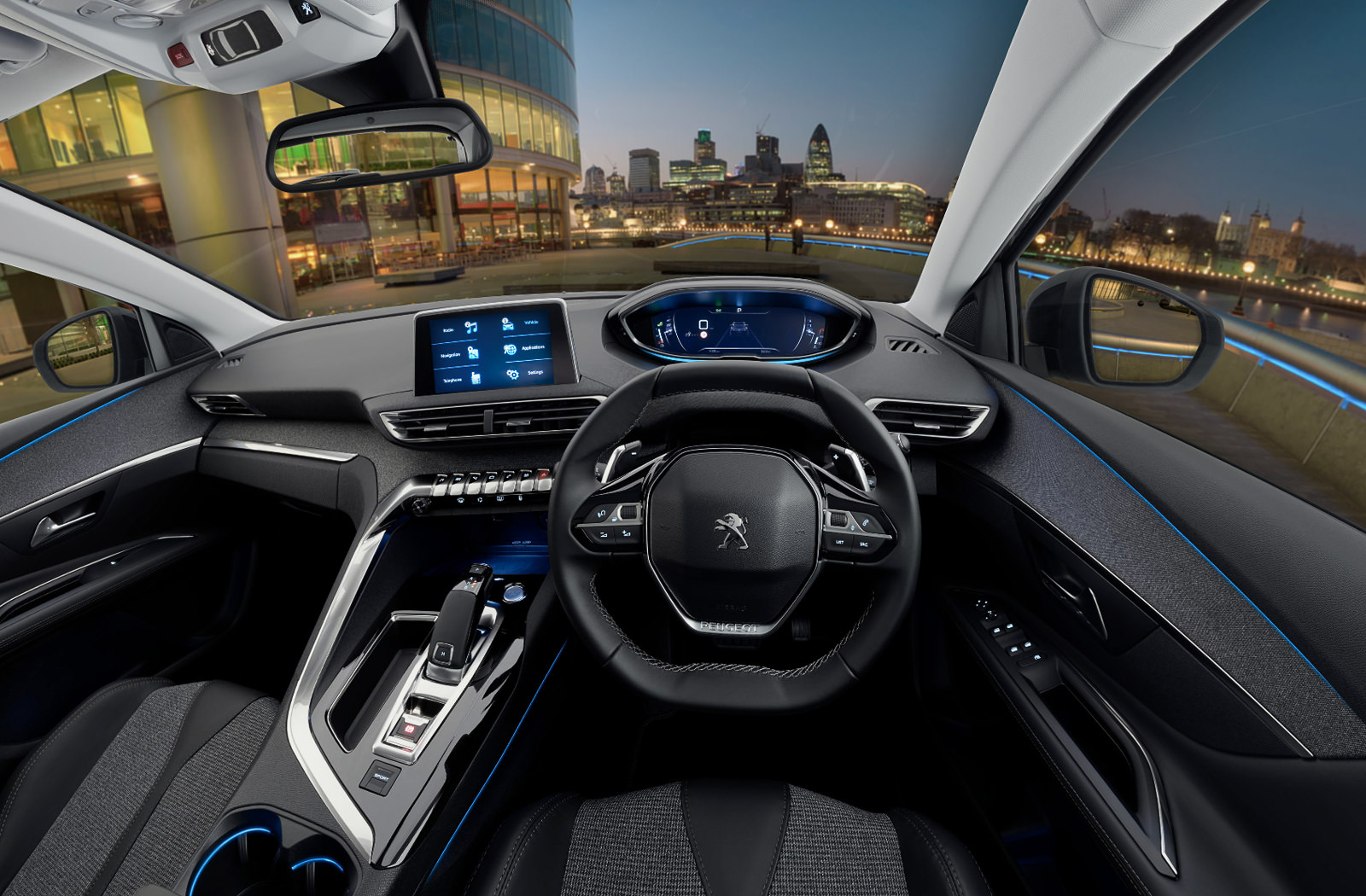 If you’re considering creating 360s of a car interior, we can help you plan for the best results.

Where do you shoot the interior 360s?

One of the most frequent questions we get about shooting cars is ‘why can’t we shoot my car interior 360 on location in Scotland / Paris / South Africa? Well, we could. But that definitely doesn’t mean we should. It’s something we aim to avoid because the best possible results come from shooting in the studio.

Why? Because we simply cannot control the lighting outside. In the space of 5 minutes, the light can fluctuate significantly. Because car 360s are made up of many of individual images, it can take several hours to shoot one 360. In this time, the sun will have moved and you’ll have images that vary wildly between light and dark. This could be fixed but it would increase the time in post-production and compromise the end result. It’s best to get as much right in-camera as possible.

New car models are years in the planning. Million of pounds go into the development of the design and technology. This investment won’t get the 360 portrayal it deserves by attempting to shoot it in a field in Wales. In the studio, we control the intensity and mood of the lighting, and ensure the car is perfectly lit. Ultimately, this will allow the viewer to see all the detail in the car, even in darker areas, such as footwells. If the designer has spent years perfecting the design of the pedals then it’s vital to showcase this.

We use specialist car studios which provide clean, controlled environments. And don’t underestimate the power of clean when you have a car full of perfect surfaces you want to remain dust-free! These studios have all the infrastructure in place for the shoot – endless lighting options, overnight secure storage and the systems in place for secrecy on embargoed models.

The car has to remain powered for the shoot, so we can have the console and other interior lights on. This brings its own challenges, as cars aren’t meant to be powered but immobile for hours on end. Usually, car clients send a technician along with the car who not only can keep it powered, but who also knows the quirks of the car, especially if it’s a pre-production model.

You can opt for 360 video of the interior if you’re OK with its limitations. The quality of 360 video is still far from perfect. The much lower resolution cannot showcase the craftsmanship in the car’s interior. However, it’s great for experiential content, such as test drives, or showing the car on racetracks or rallying.

360 photography won’t give you a driving experience, but will tell you all about how it feels to sit in that car before you start the engine. You can view the car in glorious detail, relishing the textures and features.

We add the background (a.k.a. backplates) in post-production. This can be as simple as an abstract pattern, or be a scene from around the world. We’ve used cities, deserts, mountains and dramatic roads. The background needs to be shot at the correct height and, if on a road for example, you may need to think about the car’s position on that road depending on the market. The backplates can sometimes be sourced from a library, but shooting to the brief is almost always the best option.

The final 360 can be displayed on desktops, mobiles, tablets and VR headsets. They can be used within kiosks at exhibitions, or at city dealerships / car retailers. Plus, there’s a growing number of platforms which support 360 content, such as Facebook and YouTube.