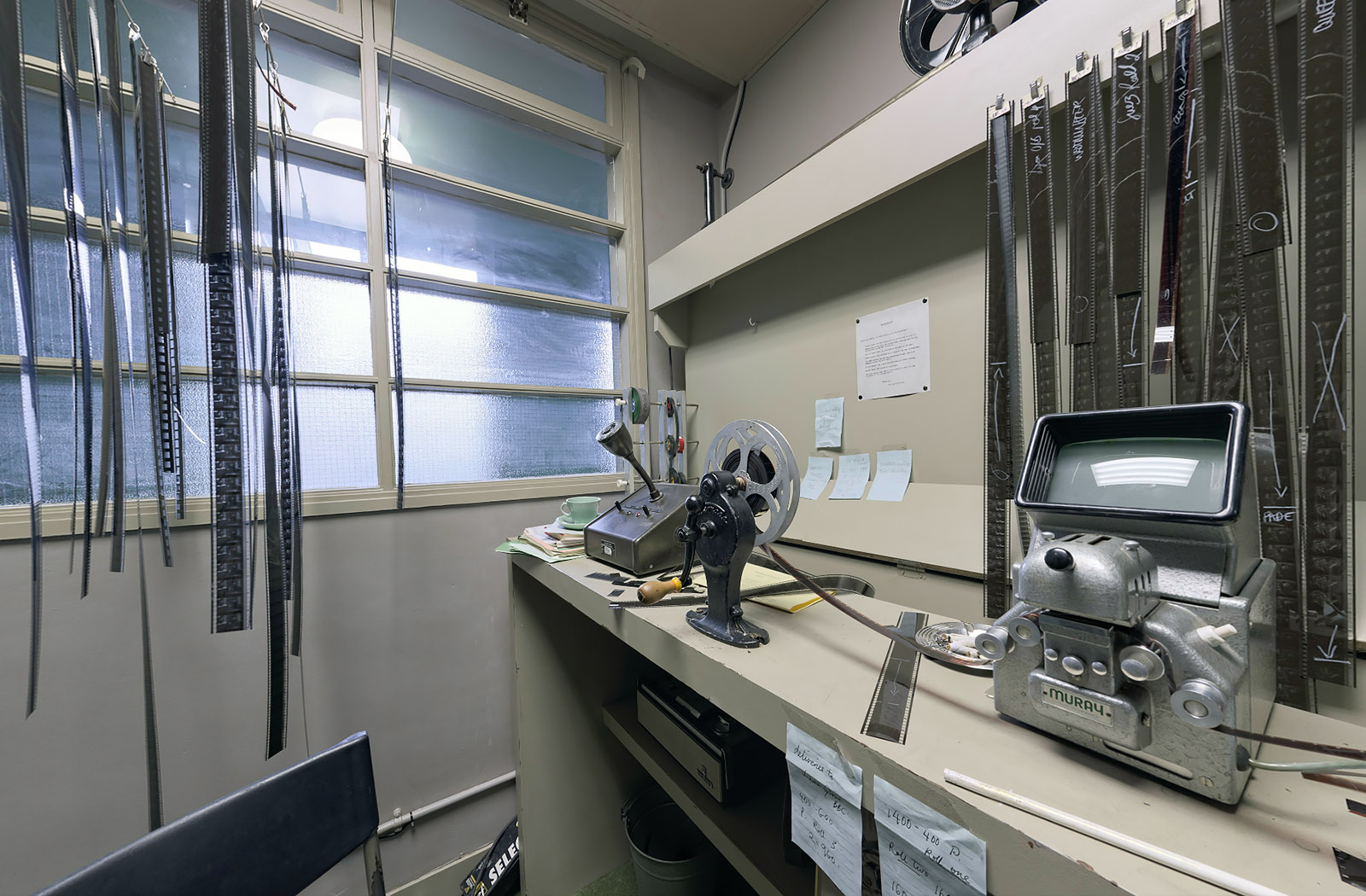 TV Set virtual tour takes viewers back to the 1950s

The Hour is a BBC drama which first aired in July 2011 on BBC 2. The series is set around a news and current affairs programme which launches in 1956 during the Suez Crisis. It stars Ben Whishaw, Dominic West, Juliet Stevenson and Anna Chancellor. The Hour was filmed at Hornsey Town Hall in Crouch End, North London. Designed by Reginald Uren, the building is a star of 1930s architecture. Viewers can thoroughly explore around the newsrooms in this 1956 TV virtual tour.