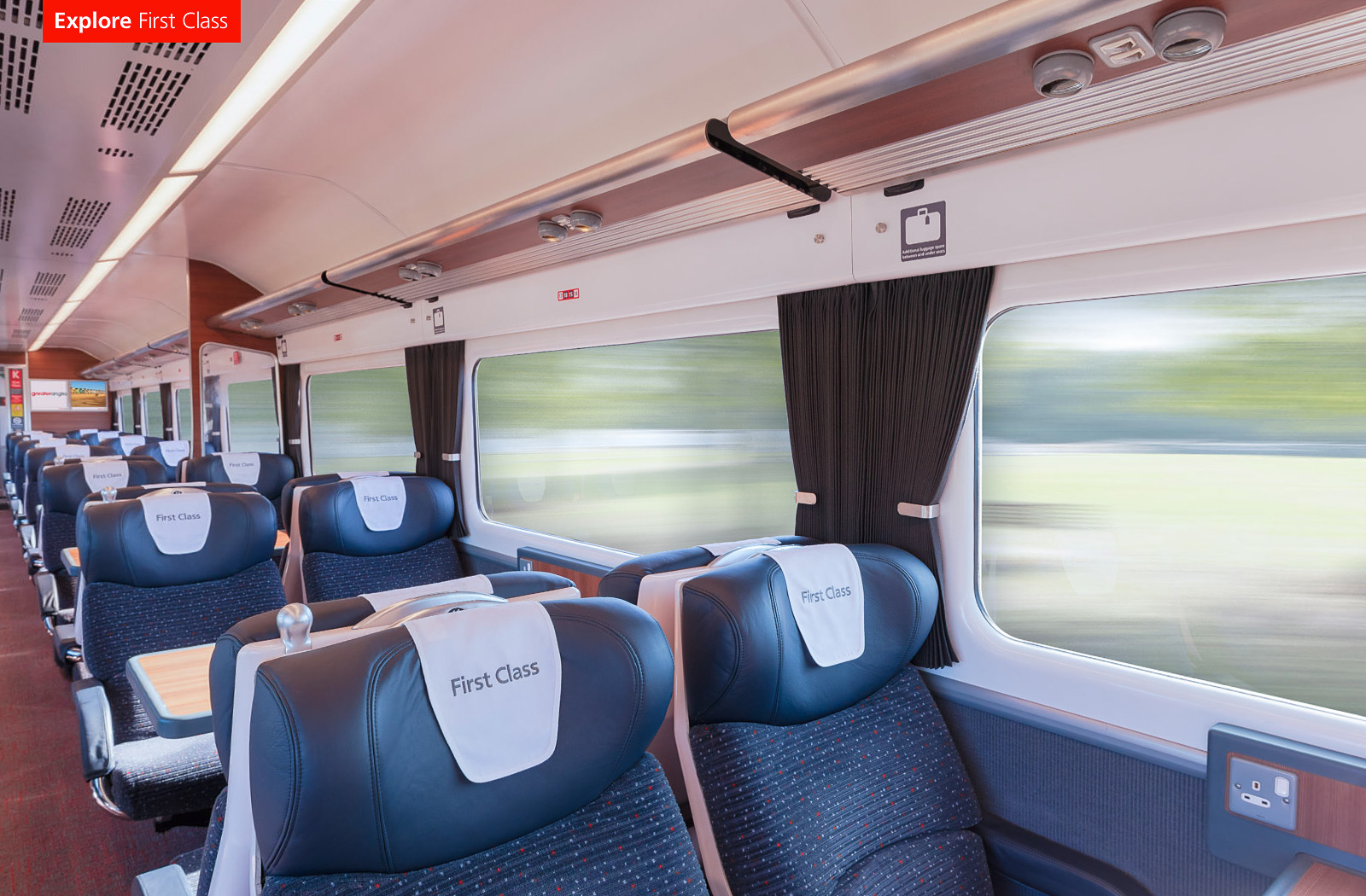 Abellio have operated Abellio Greater Anglia since 2012. In August 2016, they won the East Anglia rail franchise. The new franchise ‘Greater Anglia’ launched in October 2016. Eye Revolution were commissioned to create the Abellio train 360s to showcase the rebranded train interiors.

We created 360 images of both the standard carriages and first class carriages. The 360s give viewers an insight into the differences in classes so they can decide on the best option for their journey.

Abellio wanted to showcase the new re-branded train interiors. In addition, they were keen to highlight what makes their train interiors special. Customers and prospects can look around the Abellio train 360s and see hotspots at various points around the carriage. Each hotspot provides info about the comfort and facilities available. Thus the viewers are given the facts in an engaging and memorable fashion.

Click here (opens in a new tab) to View the Standard Class 360.