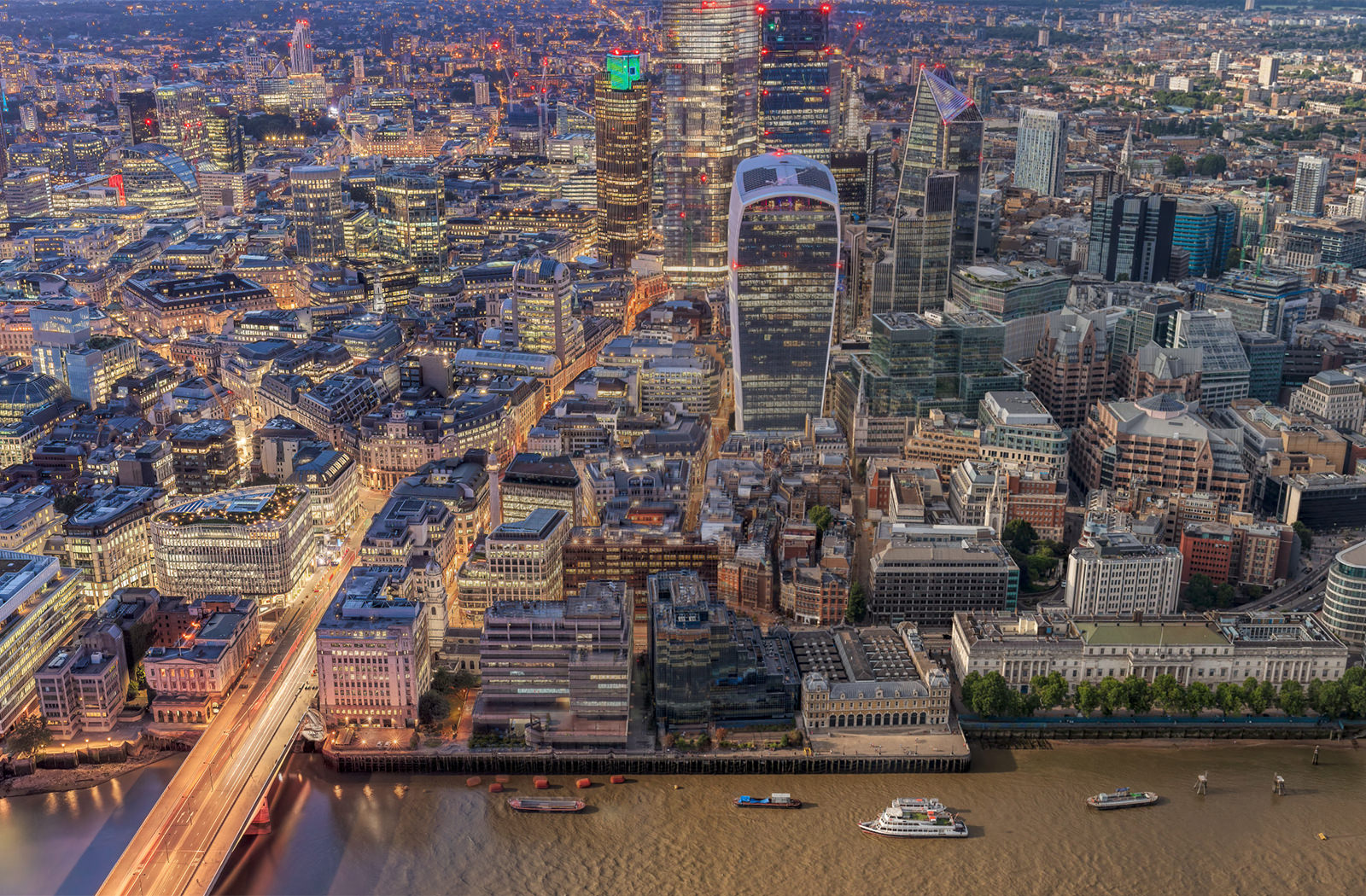 Eye Revolution photographer Will Pearson has been shooting from the Shard since it was under construction well over a decade ago. These London skyline 360 images were shot from the top for The View from the Shard. You can click straight in to see the day / night transition. Or, if you’d like to find out a little more about these shoots, read on!

The View from the Shard

The View from the Shard is one of London’s top tourist attractions. It’s situated 310 metres above London in one of its most distinctive and iconic buildings. The View’s visitors can enjoy panoramic views of London from the open air skydeck.

We’ve conducted several shoots from the top of The Shard. In 2010 we were commissioned to capture the views while it was still a building site. This involved complex logistics to get Eye Revolution’s head photographer Will Pearson to the summit. Getting to the crane at the top with a pelicase containing the kit and sturdy tripod was definitely a tricky undertaking. The image above shows the Shard under construction to give you an idea of the ascent.

There was a cage-type site lift which took Will to the top of the concrete core. He then scaled up a series of ladders which took him to the ‘slip’ (the top of the concrete core). Lastly, he had to climb up the internal ladders of the crane and go out on the jib – the ‘arm’ of the crane. Shooting from here in effect turned the crane into a giant panoramic ‘head’. Andy the crane driver rotating and stopping at increments. At each stop, Will could capture the individual shots that would make up the final 360. And when the shoot was over, there was still the descent in the dark to be tackled!

Shooting from the BMU

On a different shoot in 2013 he had the pleasure of boarding the BMU (the Building Maintenance Unit – a window cleaners basket in layman’s terms). This ‘basket’ hoisted him above the shards of glass and gently rotated him around the top. This actually gave us the best chance of shooting a high resolution 360, but definitely took the most time planning and waiting for the right conditions. It was not a shoot for anyone with a fear of heights!

Shooting the London skyline from the summit

Shooting panoramas is a precise pursuit. We spend a great deal of time testing and establishing the perfect configuration of camera, lens and panoramic head. These preparations allow us to precisely capture a 360 scene. However, shooting from a crane, BMU or through peep-holes is a very different matter. Precision goes out of the window and we then have to undertake painstaking hand-retouching to blend the images together into a 360 canvas.

After the Shard was finished, we did one shoot of the views from the floor area you can see below. This was technically a very complex shoot – we can’t stand in a single position to capture a 360 from here – instead, we had to capture the view at intervals all around the space. And of course for safety reasons, you can’t lean out over the barriers. It’s then a case of working these images together into a single London skyline in post-production – which took many days to complete.

We plan for the various challenges shooting a London cityscape at the top of a tall building. Initially, all of the safety documentation and insurance must be approved. We then work out access and how we can time the shoot to capture the best conditions possible.

Even when the air seems still at ground level, we must factor in higher wind speeds once at a significant height. We always have to be very aware of this, as gusts of wind (or just generally high wind speeds) can unbalance the camera. Even very small variations can cause issues in the final image.

We must take into account the logistics of getting into position with bags of heavy yet fragile equipment. Lugging pelicases up a ladder is probably the photographer’s least favourite part of the shoot! Once up there, he’s dealing with many hours working in full sun, transitioning into very cold conditions at nighttime. One of the Shard shoots even coincided with one of those nights in London where flying ants swarm everywhere, and needed to be shooed away from the lens!

Having said this, it’s still one of the shoots that gives all of us a bit of a kick. We’ve shot from many tall buildings but the Shard was extra special. Many of these shots looking out over the London skyline can never be replicated, as the open platform is now glazed.

We hope you enjoy the views. You can click the day / night buttons in the top left hand corner to move between the 360s.